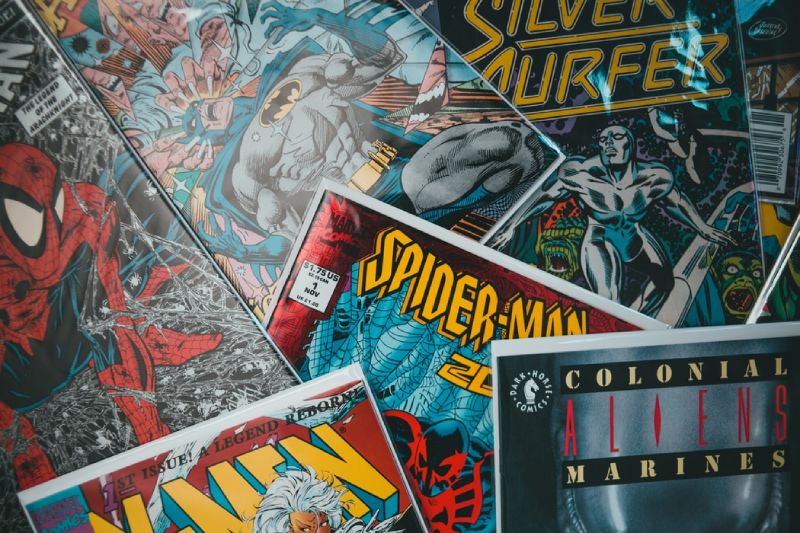 ComicVine is the Best comic wiki in the universe.”Batman vs. Superman,” “Boba Fett vs. Predator,” ‘Ant-Man vs. Thanos’. Whether you’re a ten-year-old comic book nerd or a passing meme fan, chances are some part of your mind is aware of the small population who like to be above anything debated. -Nerd. In the everlasting network […]