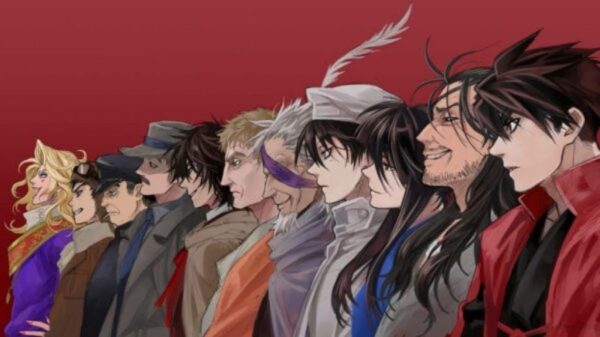 Would you like to know more about the latest developments in Drifters Season 2? Read on for all the updates & news on the anime. “Drifters” is one popular television series created on the popular manga of the same name. The manga was directed & written by Kouta Hirano and was first released on April […]