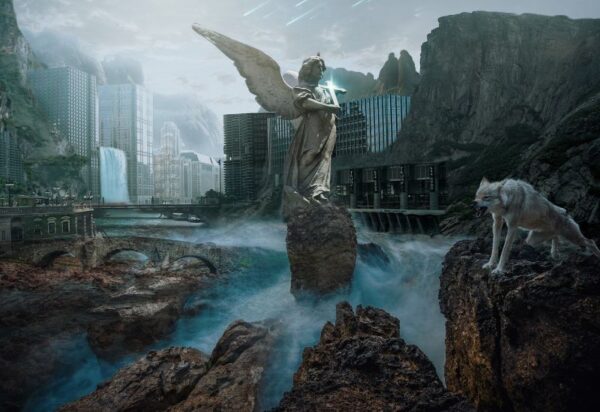 Barrows Guide OSRS. The Barrows Brothers were six legendary warriors who captured Morytania during the War of the Gods, but most players know them for their epic armor sets. In RuneScape, they’re located in six burial mounds just off the Sanguinesti region in Morytania. It is the place where players can attack graves and fight […]